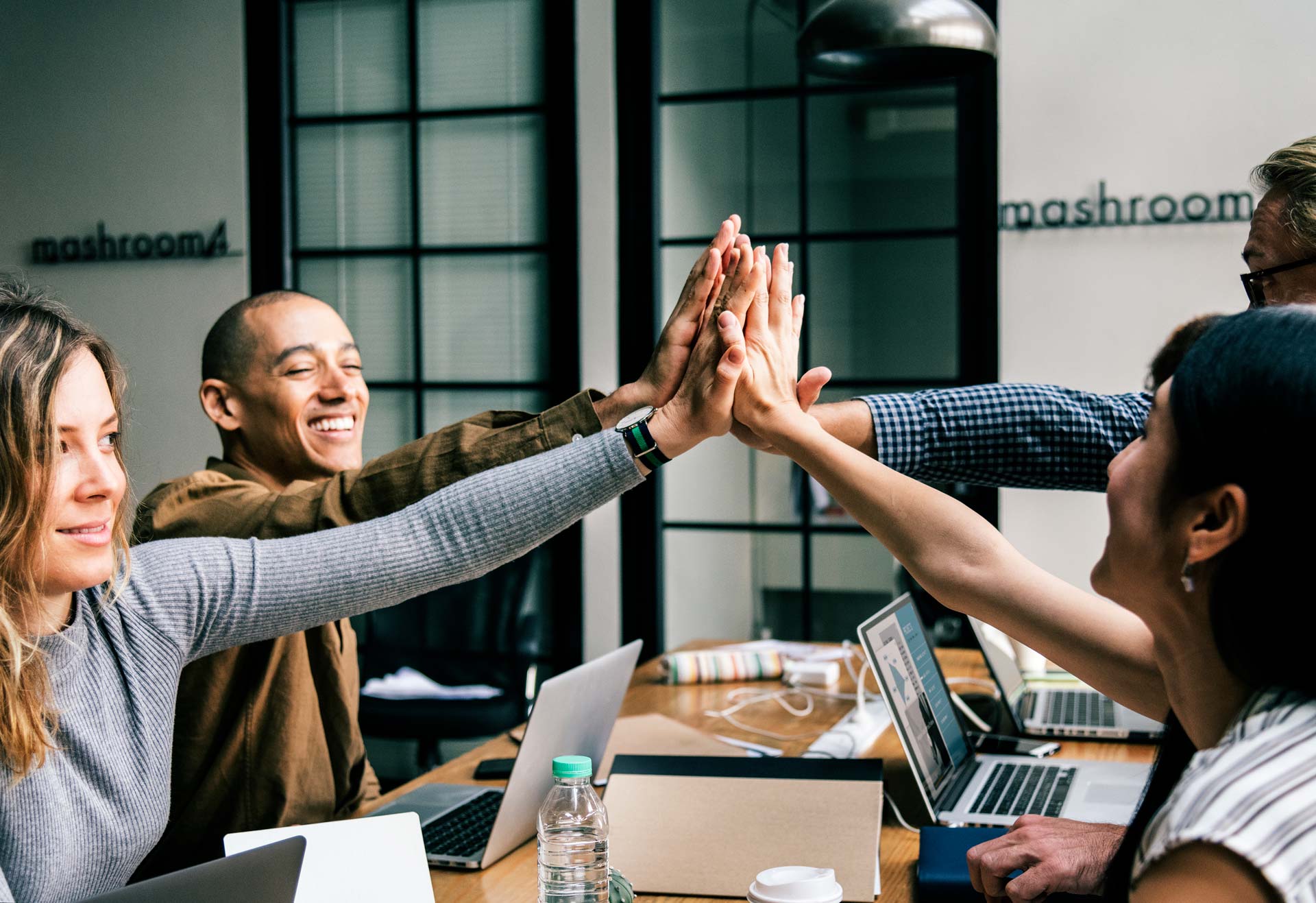 The 13 Weeks of the First Trimester

Surprise! One week pregnant is actually not pregnant at all. Say what?!

Most OBs count pregnancy starting from the first day of your last period. That’s because ovulation and conception are really tough to pinpoint, but the physical signs of menstruation are much easier to spot. So in doctor speak, 1 week pregnant means you’re on your period and not yet pregnant. You won’t actually conceive your baby until week two or three, depending on the length of your cycle.

If you’ve just found out you’re expecting, you might think this is your first week of pregnancy, but you’re probably around 4 weeks pregnant. Yes, already! (Your OB will give you a more accurate estimate when you go in for your first prenatal appointment.)

At 1 week pregnant—remember, at this early stage, the symptoms you’re experiencing are those typical to your period because you’re not actually pregnant.

Think you’re 2 weeks pregnant? You might not be—here’s why.

Most OBs count pregnancy starting from the first day of your last menstrual period (LMP). Yep, that’s a week or two before you even get pregnant. We know it sounds totally weird, but it’s more accurate for doctors to estimate a due date this way.

So if you think you conceived about two weeks ago, you’re probably at least four weeks pregnant—maybe even five. We give you permission to skip ahead to week four.

If you really are in the second week of your cycle and are trying to conceive, we’ve got some advice right here for you.

Sperm met egg last week, and voila—you’ve made a baby! It’s so early that when you’re 3 weeks pregnant, you may have no idea that you’re actually pregnant. Conception just happened a few days ago, and there probably hasn’t been time for you to miss a period yet at week 3 of pregnancy.

Congratulations! If you know you’re 4 weeks pregnant, you found out the news earlier than a lot of women do (because you took a test as soon as you missed your period, or even a few days before, instead of waiting a bit).

You might be totally excited, or you might be getting used to the idea of having a baby.

Either way, you may not be feeling any different (for now, at least), since early pregnancy symptoms don’t always kick in right away. Definitely celebrate this amazing news with your partner, but you may not want to tell the whole world just yet.

Your first call at week 4 of pregnancy should be to your doctor to schedule your first prenatal visit, where they will confirm your pregnancy with a urine or blood test.

You’ve just been initiated to the pregnancy club! Week 5 is a common time for moms-to-be to find out they’re pregnant.

That’s because by now you’ve probably realized you’ve missed your period and then thought, whoa—maybe I should take a test! Plus, at 5 weeks pregnant, heightened hormone levels may be giving you symptoms that are tough to ignore, like sore breasts, nausea and fatigue.

(Those same hormones are the ones your pregnancy test detected to give you a positive result.) Okay, so the “club” might not be so fun right now, but you’ll eventually be so glad you were a member.

Has the news sunk in yet? At week six, pregnancy is still new to you, so it’s normal to feel a little emotional.

Add to that some pretty uncomfortable early pregnancy symptoms (which include hormone fluctuations that can feel like PMS—on steroids!), and it’s understandable to feel downright miserable.

Did we mention nervous and uncertain? That’s probably part of why you have 40 weeks to adjust to pregnancy. Of course, it’s also because baby needs all that time to get all their working parts in order.

You’re keeping the best kind of secret, aren’t you? Now that you’re 7 weeks pregnant, you’re going about your day knowing you’re expecting—but no one else can see it.

That can give you a surreal feeling! And at week 7 of pregnancy, you’re probably wondering what things will be like once it’s obvious to everyone that you’ve got a baby growing in there

While you may not be showing yet at 8 weeks pregnant, being pregnant is probably finally starting to feel real to you; like most women, you may have your first prenatal appointment right around now.

At this visit an ultrasound may be performed to determine how far along you are. You may even hear—and see—baby’s heartbeat.

Right now, the pregnancy hormone hCG is circulating through your body at its peak level.

That means at 9 weeks, some pregnancy symptoms may be at their most severe. Hang in there—you’re just weeks away from those hormones leveling out a bit, leaving you feeling a lot more like yourself.

That’s why week 10 is a good time for a little retail therapy. While you shop, stock up on some new, looser clothes—and maybe your first round of maternity wear.

Don’t go too crazy at the store though. As your body continues to change, you’ll want to pick up some more essentials along the way.
Remember, you’ve still got many more weeks of body changes ahead.

This week, you and baby have made a big accomplishment: baby is no longer an embryo—now baby is officially a fetus.

That means they’re becoming more and more baby-like, and you’re inching closer and closer to leaving the nasties of the first trimester behind you.

Get on Airbnb and Trip Advisor, stat! Pregnancy week 11 is a great time to start planning a babymoon: a romantic getaway with your partner.

We recommend you go on this trip in the second trimester, since that’s when you’ll feel most energized, and we doubt you’ll want to do a lot of traveling once you hit the third trimester.

A babymoon isn’t just a cool way to celebrate your pregnancy; it’s a chance to bond with your partner before baby starts taking up a ton of your time and attention.

Hey, maybe you’ll get to relax a little too! So take your mind off your queasiness and start scouting some babymoon destinations now, at week 11 of your pregnancy.

Things are changing fast at 12 weeks pregnant. You’re reaching the home stretch of the first trimester (we know, finally!),

Which means your hormones are likely to tone things down a bit—hopefully making you feel fewer early pregnancy symptoms. It also means you may be ready to share your pregnancy news with family and friends. So exciting!

Congrats! The end of week 13 is the end of the first trimester! We’re not just talking about getting through those work meetings without falling asleep (or puking!), we’re talking about how you’re now 1/3rd of the way through your pregnancy!

At 13 weeks pregnant, you’ve grown a fetus that has vocal cords, teeth and even fingerprints (wow!), and you’ve probably kept this incredible news (mostly) secret while wishing you could shout it from the rooftops—or, at the very least, use it as an excuse for getting to work late.

Around week 13 of pregnancy, many parents-to-be start spreading the word that there’s a baby on the way.

But know that there are no hard-and-fast rules about when you should divulge your secret. It could be after your next prenatal appointment, once you start showing or at a big family event where everyone will be gathered. Or maybe everyone already knows!
That’s totally your call.